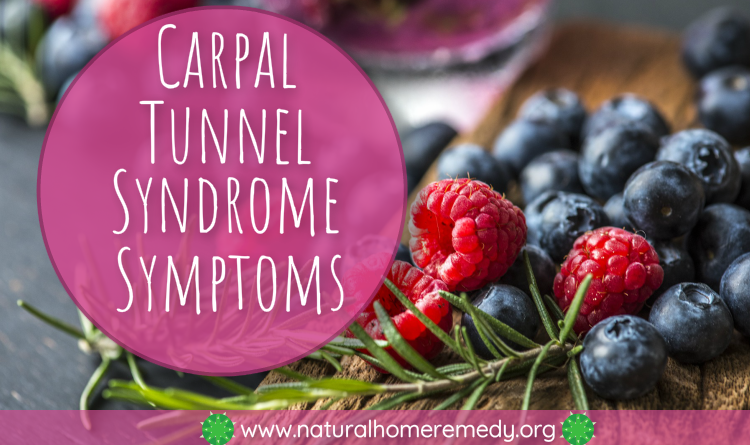 In this article I will outline what carpal tunnel syndrome symptoms that you should be aware of and what treatments are available. Carpal Tunnel Syndrome, also referred to as repetitive strain injuries, is a condition that happens because of repetitive movements. For example, if someone works in a restaurant, as a dishwasher, he or she might develop carpal tunnel after repeatedly using the sprayer on the dishwasher while rinsing dishes. Other kinds of jobs or tasks that might involve recurring actions are:

According to statistics, the types of work in which individuals missed lengthy periods away from work pursuant to developing this condition were typing, grocery scanning and/or holding particular tools for specific jobs, such as operating fork lifts. In 2002, according to the Bureau of Labor Statistics, the longest period individuals were not able to work due to carpal tunnel was around twenty-three days.

Carpal tunnel happens in the wrist area, called the median nerve, which runs from the wrist (approximately where nurses check for a person’s pulse), to the palm of the hand (the middle of the palm). The median nerve becomes constrained or compressed. 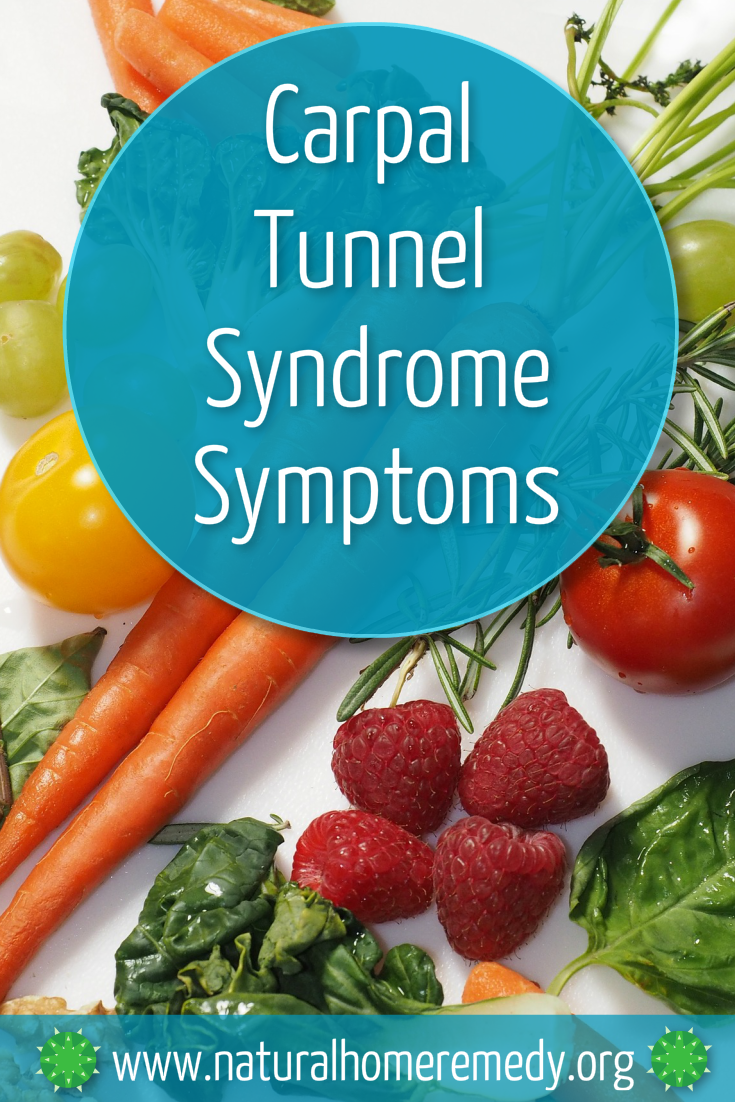 Symptoms generally begin slowly, with recurrent tingling, numbness, burning and/or itching, mainly in the hands, wrists and possibly arms. Sometimes, the signs are felt in the palm of the affected hand or hands as well.

If the injury has been disturbed by a strenuous activity, such as farm work, the individual suffering from carpal tunnel syndrome could experience pain in parts of the arm and sometimes all the way to the shoulder.

As the condition worsens, without treatment, the affected hand or arm could ache continuously, even while they are trying to sleep at night.

A few people suffering from carpal tunnel might experience swelling of the wrist, hand or fingers, generally worse during a night’s sleep.

The inflammation is not always noticeable unless the swelling has increased to the point of cutting nerves and the circulation off. Then, it will cause other symptoms, such as pain.

The symptoms frequently show up during the evening, whilst individuals sleep, because the majority of people bend their wrists while they sleep. An individual with this condition might awaken throughout the evening because his or her hand appears to be asleep.

However, the sensation from this symptom is not the same as when someone’s foot goes to sleep. The tingling is similar, but in this situation, the hand that has fallen asleep feels very swollen and heavy.

Some people literally need to use their good hand to lift the other hand up to begin awakening it. It can be very painful and annoying, and it interrupts a person’s rest and takes a few moments to get the hand back to normal again.

Throughout the daytime, some people feel signs just when they are doing simple tasks, like vacuuming, sweeping or washing windows. They can only do these tasks a short while and the tingling begins, or the affected hand feels like it has no strength, and so people have to take breaks with normal daily routines as well.

As carpal tunnel progresses, some folks are unable to do even simpler tasks, like picking up objects or doing dishes (trying to grasp silverware, for example). Many people drop things often too, because they have lost the gripping ability in their wrists and hands.

The Root Cause Of Carpal Tunnel Syndrome

Find out what the root cause of carpal tunnel syndrome and repetitive strain/stress injury. Cure your carpal tunnel pain with this simple all natural solution.

To treat carpal tunnel syndrome naturally you first need to find out what is causing it. If it is due to tight muscles around the wrist area, massage therapy can help.

Tight muscles is a sign that you have a build up of toxins in this area so doing some wrist movement exercises can reduce the tension.

Eating more foods that have plenty of antioxidants can reduce inflammation such as red bell peppers, spinach, blueberries and oily fish such as salmon. Vitamin B6 Supplementation has also been shown to be effective in reducing symptoms for this condition.

A splint can also be worn to to help support your wrist and prevent too much bending. It is important to do some wrist exercising regularly such as shaking your wrist and rotating it clockwise and anti clockwise.

What Are The Most Common Carpal Tunnel Syndrome Treatments?

Early treatment is essential and remedies used are contingent on the progression of each case.

First, resting the affected hand or hands is recommended. Individuals with serious illnesses or conditions like arthritis or diabetes should receive treatment sooner. When an individual experiences swelling, carpal tunnel specialists generally recommend putting cold packs on the inflamed area to help with the swelling.

Anyone can get carpal tunnel, no matter what type of work or household tasks a person does. It occurs due to repetitive motions involving using the hands and wrists. Just make sure you take regular breaks while working and to stretch your wrists regularly.

naturalhomeremedy.org is a participant in the Amazon Services LLC Associates Program, an affiliate advertising program designed to provide a means for sites to earn advertising fees by advertising and linking to amazon.com

This site is for informational purposes only, please consult your family doctor before starting any natural home remedy.